Q-Switched Vs. Picosecond Technology: Which Is Better? 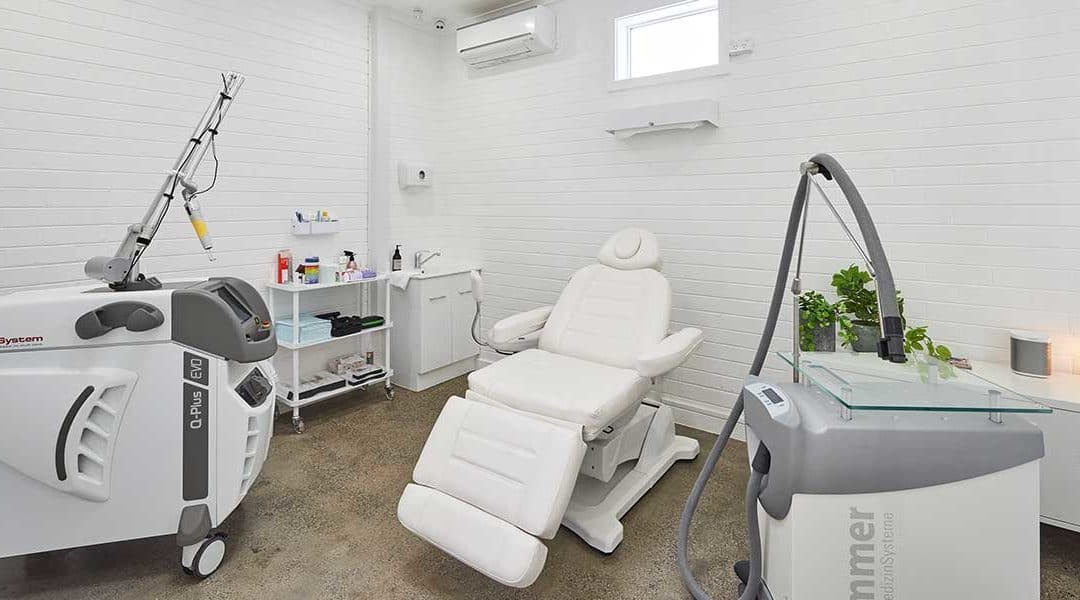 The choice of which method to use when removing a tattoo can be just as hard as choosing which movie to watch on Netflix.

We’re here to make that choice a little easier.

Over the years, the Q-Switched and Picosecond lasers have become the safest and most effective methods of tattoo removal. With higher success rates, and an ability to accurately remove unwanted ink without damaging surrounding skin, tattoo lasers are placed well ahead of their tattoo removal counterparts (such as Dermabrasion and DIY removal creams… cringe).

Both lasers can be endlessly compared, with the key differences being the speed and strength of each machine.

Put simply: A Picosecond laser operates at one trillionth of a second, and has a pulse width that is 100 times faster than that of the Q-Switched laser. It’s about speed.

The Q-Switched laser uses a technique that is highly intense, yet ultra-short in pulse durations. It’s considered the ‘Gold Standard’ of tattoo removal by health professionals and operates in nanoseconds, which is equal to one billionth of a second. It’s about results.

Both machines are fast, and extremely popular when it comes to tattoo removal.

But, which one is best when it comes to removing unwanted ink?

After meeting with the experts, asking the right questions and researching the safety, efficiency and cost of both lasers, the Q-Switched technology brings home the bacon.

Laser tattoo removal is all about wavelengths.

It works by safely pulsating highly intense wavelengths into an area of inked skin, which then breaks the ink into small particles. These particles are then gradually cleared by the immune system.

It only targets pigmented skin, leaving any surrounding skin unharmed. The more treatments had, the higher the chance of complete tattoo removal.

To successfully remove all colours of ink, a variety of different wavelengths are needed. This includes a combination of:

Wavelength 1064: Because it hits black ink, which is the deepest and easiest to remove.

Wavelength 532: Because it hits red/orange ink, which is the most shallow in the skin.

Wavelength 694: Because it hits blue/green ink, which can be the toughest to remove.

The ideal laser uses a combination of wavelengths to make sure all colours of ink are completely removed.

Most Picosecond laser machines cannot remove all ink colours because they only offer a single 755 wavelength. It doesn’t go deep enough to hit black ink, and goes past blue and green inks.

The Gold Standard Q-Switched laser usually offers a combination of different wavelengths capable of targeting a range of ink colours.

This means less treatment sessions, and a hell of a lot less pain.

The PicoSure machine is the most hyped Picosecond machine on the market. Its two main selling points are: Naturally, we had to discover whether or not the PicoSure machine delivered on its promises. If it did, we were sold. A recent study by the Journal of Laser and Health Academy caught our attention. It found that the faster picosecond technology is in fact not the best:

“THE PUBLISHED LITERATURE AND OUR PRELIMINARY RESULTS SEEM TO INDICATE THAT CURRENT “PICOSECOND” LASERS ARE NOT EXPECTED TO HAVE A SIGNIFICANTLY BETTER TATTOO CLEARANCE EFFECT IN COMPARISON WITH THE “GOLD STANDARD” Q-SWITCHED NANOSECOND TATTOO LASERS. … IT IS OUR OPINION THAT TOP-OF-THE-LINE Q-SWITCHED NANOSECOND LASERS WILL REMAIN THE DEVICES OF CHOICE FOR TATTOO REMOVAL”

We also found that there were several legal disputes involving PicoSure – which included being taken to court due to false claims, as well as the publication of misleading ‘before and after’ photos.

Our red flags were flying.

The proof is in the pudding. We countlessly investigated ‘Before and after’ photos to see just how effective both types of lasers are. The truth is; we couldn’t find one unedited photo showing the full removal of a tattoo from start to finish by any Picosecond laser.  Not one! What we were able to find were thousands of documented results, spanning over many years, showing the complete removal of tattoos by Q-Switched lasers. The photos showed that the Q-Switched laser technology could completely remove a tattoo. After researching the nitty gritty of laser tattoo removal, there is absolutely no evidence to suggest that picosecond lasers provide better results than those achieved by a Q-Switched laser. The results speak for themselves. With safer outcomes and a significant difference in price, Q-Switched technology remains at the forefront of the industry. Which is where we aim to be…that’s why we’re bringing you the best, and have decided to use the Quanta Q-Plus C Evo Laser machine. The best of its kind! An accurate, effective, and safe Gold Standard Q-Switched laser that delivers proven results. 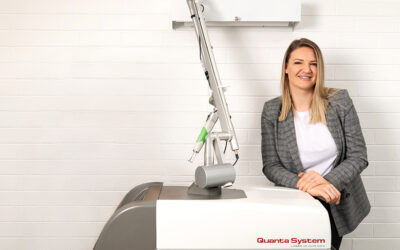 Why you Should Not Use the Cheapest Tattoo Removal Service

Are you regretting your ink? Or perhaps you want to fade an existing tattoo to get a cover-up? If so, you will probably be looking for a laser removal clinic to undergo treatment. When choosing a clinic it is important to do your research and choose a quality company,...

END_OF_DOCUMENT_TOKEN_TO_BE_REPLACED 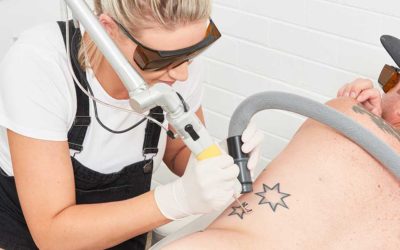 So, you have decided that enough is enough and you are ready to start your laser tattoo removal journey. Rest assured that with the right laser technician and technology  you are well on your way to accomplishing your goal. However, there are many things that you can...

END_OF_DOCUMENT_TOKEN_TO_BE_REPLACED 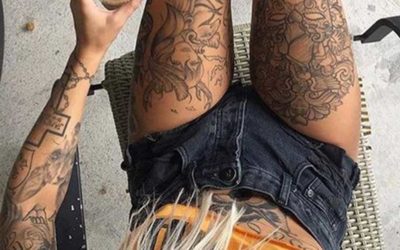 Melbourne is well known for its scorching summer heat, where we love getting out in the sun enjoying good times with family and friends. For many during these times however, protecting our skin is not as important as a cold beer and a good time. Protecting yourself...